Much has been said about Delta Warp and its ability to close the distance between worlds, what is less frequently noted is its ability to connect peoples from across the galaxy.

Put simply Delta Warp is the colloquial name for a technology that can create Einstein-Rosen Bridges or “wormholes” between two points in space. These to points are effectively parallel planes — wherein there is effectively no intervening space. anything that enters into one side of the wormhole, immediately emerges on the other side of the wormhole. A Delta Warp drive can creates numerous sequential holes, along the flight path of an interstellar ship, thus dramatically reducing the amount of space that must be traversed — and making interstellar travel at non-relativistic speeds possible — almost enjoyable. 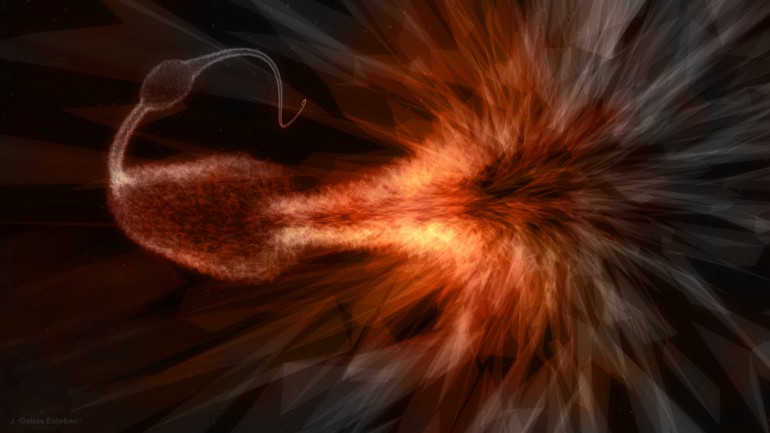 In this section we will review the calculations you can make to determine the time Interstellar voyages will take. This will add realism to your game, and give your characters time to interact and get to know each other outside of the trials and tribulations of combat, encumbrance and adventures.

To calculate the time required for any interstellar journey simply follow the set of steps below:

The factors that affect the DeltaRatio are Power Output (P) for the average ship, typically 60MW and the Mass (M) of the average size DWarp core which is 10 Kg.

Warning: if the DeltaRatio exceeds 1.39 x 10⁻⁸ the DeltaWarp process will produce a “fizzing” effect the DeltaWarp drive will go super critical, produce a mini-black hole and then quickly implode then explode. This is colloquially referred to as a ‘crunch’.

The pilot of an Andromadeian Class vessel wants to travel from Earth to Alpha Centari. After attaining the ship’s maximum velocity (VelocityMax) of 30,000 m/s the pilot engages the D-War drive. The power plant produces a DeltaRatio of 1.39 x 10⁻⁵. The distance from is 4.6 light years. The ship has 9G inertial dampeners.

One way travel time Earth to Alpha Centauri in 8.9 hours. The return trip will take an additional 8.9 hours. 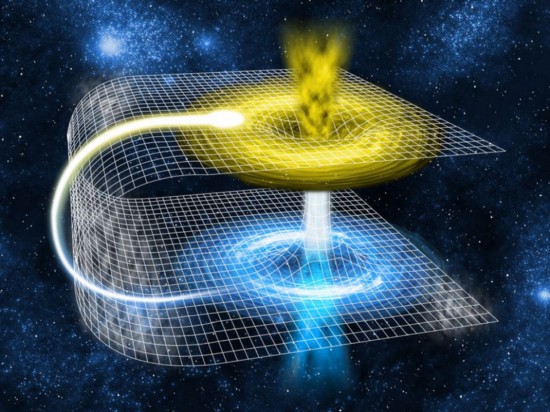