From the first conflicts in ancient times man sought to defend himself, which began with when a man used the first shield. As the technology involved with weapons has increased over the years so has the science behind defenses increased. Basically dealing with advancement is armour, greater stopping power, more wearer comfort and lighter weight the field is dominated by high quality armour ­ the last word being a living armour suit! In addition to this the Tanians have brought some interesting advances in force field technology. While they have not yet reached the market the technology's promise of the ultimate shield has many waiting excitedly for the debut.

Designed to be destroyed as it protects the wearer from damage. Essentially reinforced foam the vest is laced with structural fibers and protecting mesh.

Constructed of hard armour these plates are held off the wearer by stiff straps. This feature makes it effective for absorbing all types of damage including bludgeon and projectile weapons.

Hard armour, like armoured vest, these suits came in two weights and cover the entire body. Similar to the suit of armour worn by Knights these suits weigh much less and are infinitely more flexible. The armour plates are suspended off the wearer by straps, to help cushion impact damage. 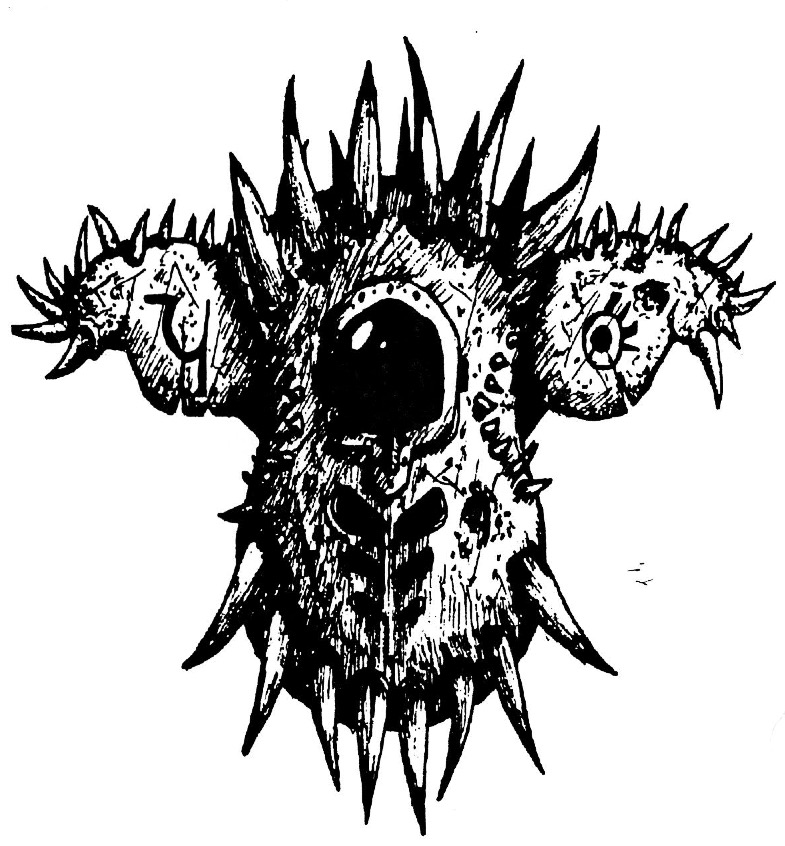 Protects the user from sonic weapons for a effective range of 3 m around the unit.

The absolute latest in bio-engineered products this suit actually heals the damage its taken. Up to 80% of the suit can be re-grown (only 20% of the suit -- an arm, leg,or etc. remains). It takes roughly 1 day the heal 50 points of damage, given the proper nutrition, and the only limit is time. These suits are extremely rare in the Alliance and even if you could find one the cost is astronomical!

Capable of reflecting the shots of all laser weapons prism armour is a suit that covers the whole body. Made of stretch tight material and covered with a reflective coating the suit shines with reflected light in a rainbow of colours. The surface can be covered with an opaque powder to cut the shine but there is risk of damaging the suit.

An environmentally adaptive holomation device a chameleon screen can project a free air hologram completely encircling the wearer. The typical image that is projected is one native to the environment the wearer is currently in (a tree in the forest or sky and grass on a plain). Images other than native images can be projected with a computer running visual simulation software, but and the simulation will appear grainy or flashy unless a sufficiently powerful computer and simulation is used. Images of people can also be projected with extremely powerful computers.

A powered sensor, 5 meter in length, a grid fence will sound an alarm if any object comes within a variable distance (1,2,5, or 10 meters). Sections can be linked to form one continuous perimeter. The sensor can also be programmed to respond to certain types or patterns of movement. Visual stimulus can also be recognized with optional optical sensors (double normal price). Immobilization by inducing garbled neural depolarizations in the body of an intruder or target comes as a standard feature.

After WWIII, The Energy War, power generation in North America moved away from fossil fuels, and opted for the large investment associated with commercial fusion. Nations other than those in the first world, however, needed a cheap decentralized power source so they went ahead with alternatives. Solar, thermal, and fuel cells were all explored and became widespread in many nations, who couldn't afford fusion. This divergence led to our current position, where several power generation techniques are used whose implementation varies by country and all are quite accepted and common.

Burning hydrogen and oxygen from a standard fuel cell this unit generates 280 KW/h through universal power couplings. Micro Fusion Plant (400 KW/h) This power producing plant relies on a fusion reaction to drive a generator. The generator can produce power in almost any conceivable combination of amperage, voltage, and cycles/sec, through universal power couplings. The fusion reaction will continue for 1 year before the reaction mass - sealed in the core - must be replaced. The by product of this reaction is helium 3 which is also stored in the core until recharge.

Producing 30 kilowatts of energy per hour exposed to Sols' illumination, a solar array produces at a set voltage, amperage, and cycles. At 3 x 4 meters the array is about 5 mm thick and very soft and pliable.

Producing electricity from heat differences. Essentially a large rectangular sheet 1 cm thick and 2 x 4 meters the array will convert up to 20 kW with a difference of 80°C. The temperature difference must be from the top of the array to the bottom, typically in a desert environment.