Well all these rules are are just fine but how about an example? Yes! An example to give all this theory a practical footing is just the thing that we need here. To give you idea how all the rules work, we pick up on the example begun in Chapter 1 on Characters. In this chapter however, we will deal with the application of combat's rules and procedures. In the first chapter we saw how Reese created a character named Nixole, in this chapter Nixole will engage in combat.

Vaughn, a human, has been hired to protect an inter-galactic mob boss' secret base on the planet Carakuss in the Constella system. While monitoring her commpac she heard a ship land some fifteen kilometers away from the base and has gone out to investigate. After a days' walk through the thick underbrush on the floor of the tropical forest, Vaughn stops for a short sleep. She knows that the characters, aboard the ship - including Nixole, have set-up camp for the night just across the valley. After her rest she quietly approaches the character's camp, being careful not to attract the attention of the character on guard. Standing behind a tree, she can see Nixole just five and a half metres in front of her. She has been standing guard for the past four hours and it is just before dawn, both moons hanging high in the night sky. The anodized triangular patch - indicative of CCOP officers - on her arm, dimly glows in the light of the moons, standing as a clear indication of the group's motives and intentions on this planet. The temperature of the still night is just 8 degrees C, a full 30 degrees below Nixole's normal Low Kaan body temperature. Nixole is squatting in a very small clearing five meters away from the main camp. Vaughn has an fusion rifle which is fully loaded. Nixole has an auto pistol that also has a full load. Vaughn fires her weapon at Nixole. Vaughn is aiming for Nixole's right shoulder. Nixoles' character is Reese and Vaughn is being run by Nicole.

RESULT: From the values you should be able to deduce that in the first round Vaughn has the one and only attack (remember the rules of surprise). For primary attack Nixole's result was not more than 30 above Vaughn's so he does not get the only attack just the first attack in the second round (remember the rules for Primary Attack). How much they can move in their turn is dependent on number of AGILITY POINTs (A.P.s)(see ACTION) they have.

SHE HAS HIT !!!! because Nicole rolled more than 20 under her TO HIT.
Her hit is a DIRECT HIT - exactly where she was aiming.Vaughn was aiming for Nixole's right shoulder. To calculate what damage was done to Nixole's right shoulder go to DAMAGE. Vaughn's first shot hits because she beat her MARKSmanship. She rolls again and the result of 1:100sd is 97 -- Her second shot misses with all three procedures.

This is the number of points of damage that was done to the body part, in this case Nixoles' shoulder. Nixoles' shoulder actually has 22 points in it so the the damage percentage, taken divided by total, is 123 %. this means the body part has lost all functionality and made her entire are virtually useless. The final calculation that can be done is this leg of this combat scenario is for organ system damage.

The damage done to the various system depends on the tissue damage done. Simply multiply the tissue damage by the values listed next to the appropriate body part on the Organ System Table #3-3.1. This give the results of 308% damage to the circulatory system, 246% damage on the respiratory system, 185% nervous / endocrine, and 123 percent to the digestive excretory system. All this damage means that all of Nixoles' organ systems have lost all functionality. Which means she is clinically dead. All of her systems have lost functionality and so her death will occur in four hours. Fortunately Nixole is a Low Kaa and there is a compatible grim reaper back at the ship. The reaper was attached and assumed all body functions preserving the neural networks of the brain and stabilizing her until complete genetic surgery could be obtained. After which she was sitting up in bed within a day and on her feet in two, with no signs of the injuries or there effects in a week. 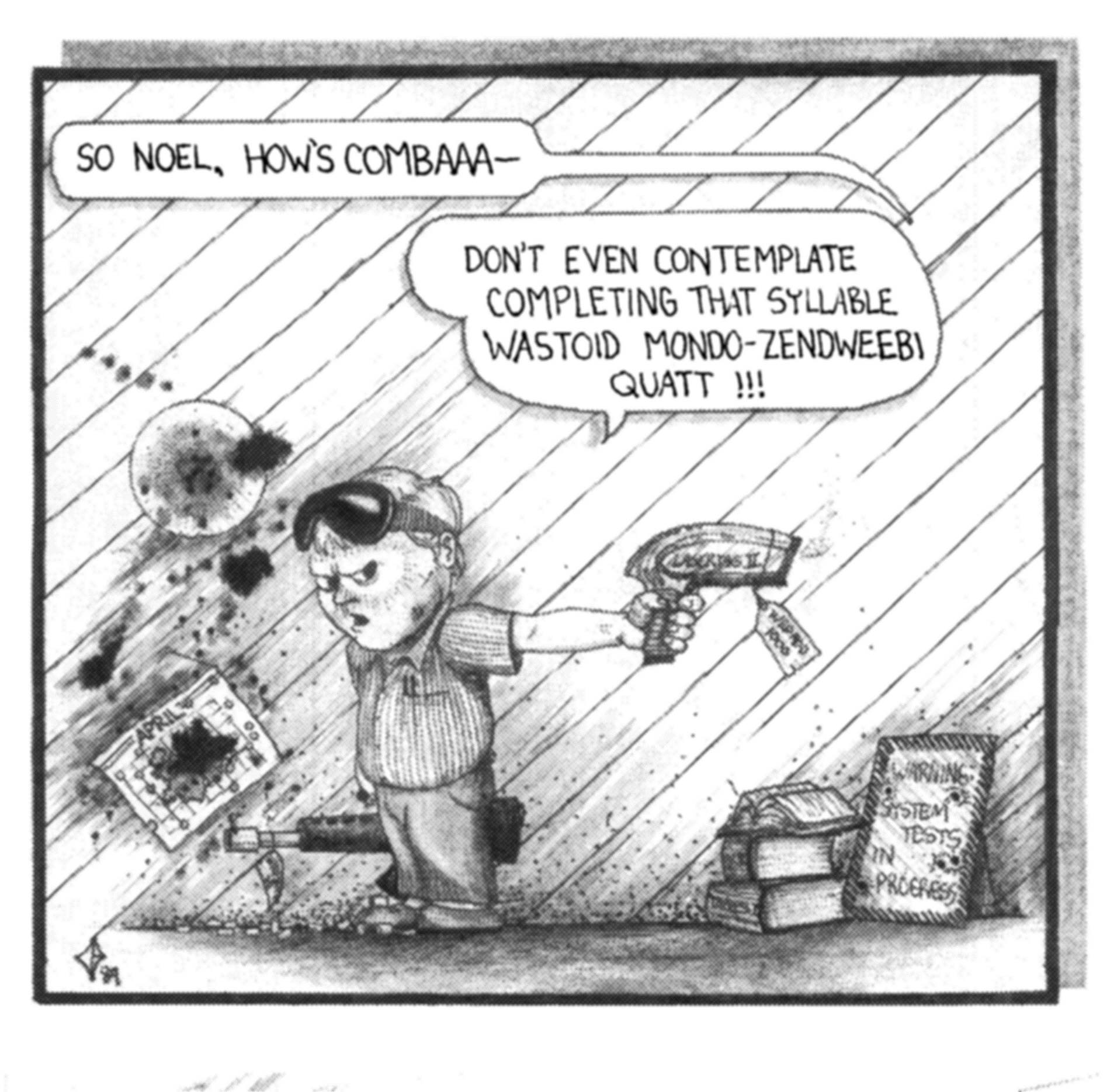