The Low Kaa have two arms, two legs and one appendage called the head; all of which is obvious at the first glance at the opposite picture. They walk as a biped and use their arms for manipulation. They have a large brain capacity and are an intelligent race. It can be determined from the artifacts and information which survived 'The Great War' that they once were a technologically advanced society which under- when a massive social upheaval during which almost all of the technology and knowledge was destroyed. After this period of violent change the Low Kaan culture was only a small remnant of its former sophistication.

These people have acute distance vision due to the spacing of their eyes but have difficulty discerning motion unless it is directly toward or away from them. In the bright day of the planet Carakuss, on which they evolved, the Low Kaa are able to selectively filter out glare aided by the iris and the retina. Their night vision is not as developed and they have difficulty becoming accustomed to and seeing things in low light levels This is mainly due to the moons of Carakuss which keep the reflected sun's light on the planet constantly. The smell and taste senses of the Low Kaan are closely related almost to the point where both of the two senses must pe be present to have normal function of either. As with many other races the Low Kaa have sensory receptors just underneath almost all of their skin area and the concentration and kinds of these receptors vary from place to place on their bodies. Unlike the Terrains the Low Kaa do not have higher concentrations of these receptors in the pubic region of their bodies which makes intercourse not pleasurable nor fun by only a necessary function of life. The Low Kaa are able to receive audio stimulus and they have specialized structures to do so, but these are not the most accurate hearing devices in the galaxy and only because of the seclusion of the Low Kaa from major predatory animals have they survived for so long with the poor sense of hearing that they posses. Although it is bad they can distinguish direction and range from noise but they can only hear with in a small range which is not an extreme limitation because most noises are within the range that they can perceive. 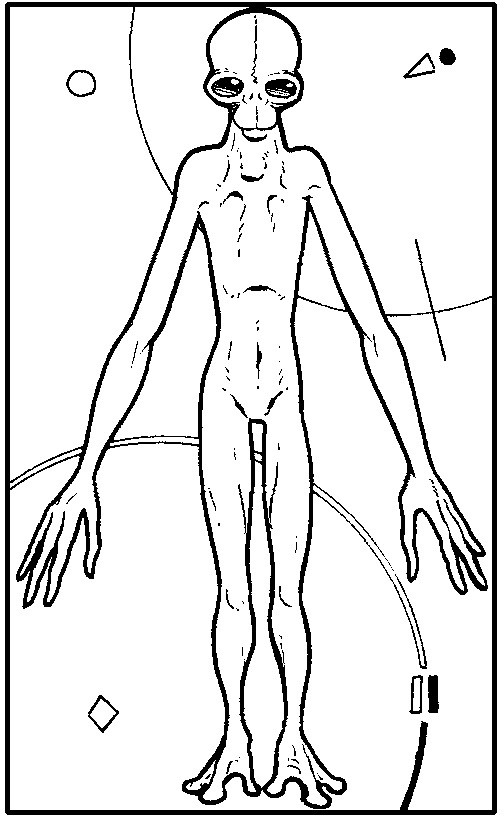 They have been known to speak all Earth languages and can speak most of the languages of the foundation. They have been known to be very adaptive to new ways of speaking and the way in which different races put words together. It is for this reason that the Low Kaan have found a place in the foundation as translators. The native language of the Low Kaa is not accurately Known because of the effect of the Minecorp workers on the language it is now almost never spoken and is littered with pseudo-words which are a direct copy of those of the Terrains.

The social organization of this race seem to be that of a normal post-agricultural society which has been infected by techno pollution but the history of this planet suggests otherwise. The majority of the history of Carakuss which can be determined from vague references in books which escaped the anti-technological regime that followed the great war is as follows. Prior to the war where all the technology has destroyed the culture of the Low Kaa was a very developed one where the technology was high enough for the people to put a colony on the next farthest planet from the trinary suns. This colony developed a government joined to that of Carakuss and its people flourished. This base was set-up as mainly a scientific station until it was safe to colonize by the general populace. Then a coup d'etat of the world government on Carakuss by a small radical group started a movement by the colony away from the government and towards autonomy. After a few months of rule there was a switch of leaders within the government of Carakuss. The new leader that came into power lead an army against the colony claiming it was taking all of the resources of the Carakuss and was going to start its own government. That was exactly what the Colony was planning to do and when they did the people began to believe their leader