Tanaians are large cylindrical shaped beings that can be divided roughly into two pieces the upper two thirds and the lower third. In its resting state die upper section is a large metallic cone constructed of what appears to be very shiny chromium metal. This is not the case however it is in fact a substance with properties of metal that is actually fluid and can be moulded by tuned force fields. At this time the actual mechanism is not known but it is clear that they can form their cone into any shape or configuration with only three limitations. First the mass that can be conformed is static - unless its density is modified. Second there is an internal rod that produces the field to mould the metal, it must always be completely surrounded by the cone material. And lastly the maximum distance the material can get from the central cone is two meters. The lower section contains their power supply packs and hover pods and force field generators - their main means of locomotion. The lower section is solid and is not malleable. They don’t need any nourishment and also require no vital gas.

Sensation for Tanaians occurs through every conceivable method for they can imitate any physical sense organ imaginable. The signals from these organs are relayed to the brain located in the lower section. The method of this trans mission is not known and it functions no matter what the configuration the cone. 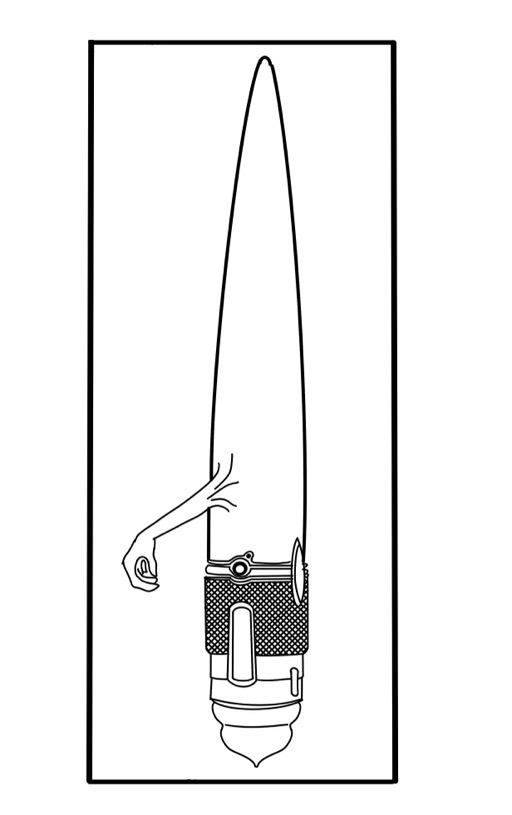 Tanaian speech is like senses, unlimited. What ever physical speech organ they choose to mould the cone into they can use to produce speech. The proper use of the organ and the knowledge of any language can usually be assimilated within hours of direct contact with a representative from the race.

No social culture is known about the Tanaians because one Tanaian is usually very, and the probably of two even more so. Several members have be questioned about their culture, with little or no revelation beyond the history stated above. It is known, however, that their primary function is to gather information and observe other cultures. This usually puts them in distant, non-interactive role to allow true insight into the motivations of the races they encounter.