Mahendoshi are short, stout subterranean creatures, similar to terrestrial moles. They average only 0.5 meters in height, yet typically mass over 35kg due to their increased cellular density. With four stubby limbs (two arms and two legs), a naturally occurring pot belly, and a large fuzzy head, Mahendoshi are often described as cute by humans. Appearances are deceiving, however Mahendoshi wear a coat of coarse dark fur that ranges from brown to red and even blue-black in colour. While providing warmth and dryness in their cave-like homes the fur is also a depository for all harmful and toxic chemicals removed from the bloodstream. This goes so far as to include any substance which can be absorbed into the body, but cannot be metabolized; truth serum, many natural poisons and venoms, industrial pollutants, etc. Of course, this ability can be overloaded, and also will not shield a Mahendoshi form direct effects, such as drinking battery acid. Mahendoshi hands and feet are naked revealing seven strong, slightly webbed digits per limb. The toes are studded around a broad, rounded foot, while sharp claws extend from the fingers of the large shovel-like hands. They have no thumbs but use their widely spaced fingers in functionally the same way. The skin is leathery and grey in colour.Mahendoshi are nocturnal omnivores with a distinct preference for meat. Their large mouth consists of triple rows or tiny, razor-like teeth which are used to tear and shred food, before sending it on to their high acid stomach. They additionally do not require food to be cooked and will eat old and slightly putrid food. In dealing with Mardashuru's high gravity, the Mahendoshi have evolved a powerful Five chambered heart, and a remarkable set of four, highly convoluted lungs. In conjunction they are incredibly efficient at exchanging oxygen and chlorine through the Mahendoshi blue green copper based blood. The normal mardashuru atmosphere is nearly 3 atmospheres in pressure and contains many natural (and some industrial) chemicals harmful to many other races. Overall the high gravity has also given the Mahendoshi a dense cellular structure, making they heavier, stronger and quicker than they would otherwise appear to be. Mahendoshi have a natural ability to master their autonomic nerve responses. Once in a light trance, they can alter their heart rate, metabolism, and body functions, and enter a state of hibernation and continue in it for a few months at a time. This ability was especially useful to a race with constant threat of a cave in. Mahendoshi are heterosexual, but only mate when the female is in estruses (about every 8 month). After a six month gestation period. The young are delivered live, with a 3 or 4 infant litter being typical. Newborns are nursed by the females four mammary glands.

The most important of the mahendoshi senses is that of sight. Evolving originally from nocturnal scavengers, their eyes are large and sensitive to maximize the amount of light gathered. Although this does not make them vulnerable to flash blindness, they are able to see in extremely low light levels, and additionally can perceive the infrared. Mahendoshi eyes cannot interpret colours higher than yellow or green on the spectrum. Their range of hearing is generally about equal to a human's, though high sensitive in the low and sub frequency band (24-14000 Hz). Manhendoshi ears are small and cupped for listening to surface noises through rock.

The Mahendoshi generates sound at two basic sets of frequencies, deep and almost inaudible grunts and barks are used in communication over short distances. While upper midrange sounds are used in closer, interpersonal settings. Mahendoshi languages are similar to terran Asian dialects, but spoken at a much accelerated pace.

Mahendoshi are the most prominent and advance race yet found within the second sphere. They control an area of space comparable to own. Their societies are highly advanced and stable, with histories extending back for Millennia. Mahendoshi are extremely social creatures, they enjoy a lot of friendly physical contact, grooming, etc. and will grow distressed when isolated for long. Generally extended families or groups live together in a communal fashion helping each other along when needed. Regional Mahendoshi economies tend to be slightly distinct and free market while collective on a larger level. In order to benefit all regions equally. All Mahendoshi are guaranteed jobs by birth and there is little division between the rich and the poor, with social services extravagant by other races standards. On their own, Mahendoshi are hard working and single minded (or stubborn), with the sole goal in life of contribution to their family and society in a positive way. They are very honourable and many are somewhat spiritual or suppositious. A common Mahendoshi philosophy is "never take more as a group, than is need by an individual" reflecting their collective-conservation minded ways. A Mahendoshi family unit, or "KA SEKO", is composed of the mother, father, their parents and usually three or four young. Education begins at an early age, and upon turning 10, children are encouraged to enter their apprenticeship in the profession of their families' choice. A few years of physical labour and military training are also mandatory. Modern marriages are arranged between KA SEKO, following the traditions of an ancient caste system destroyed only three centuries ago. Mahendoshi enjoy decorating themselves with colourful cloth and jewellery. 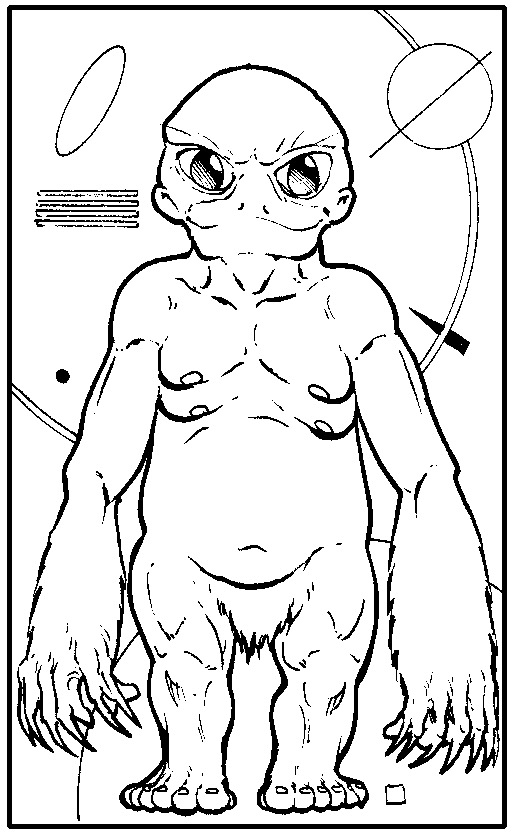 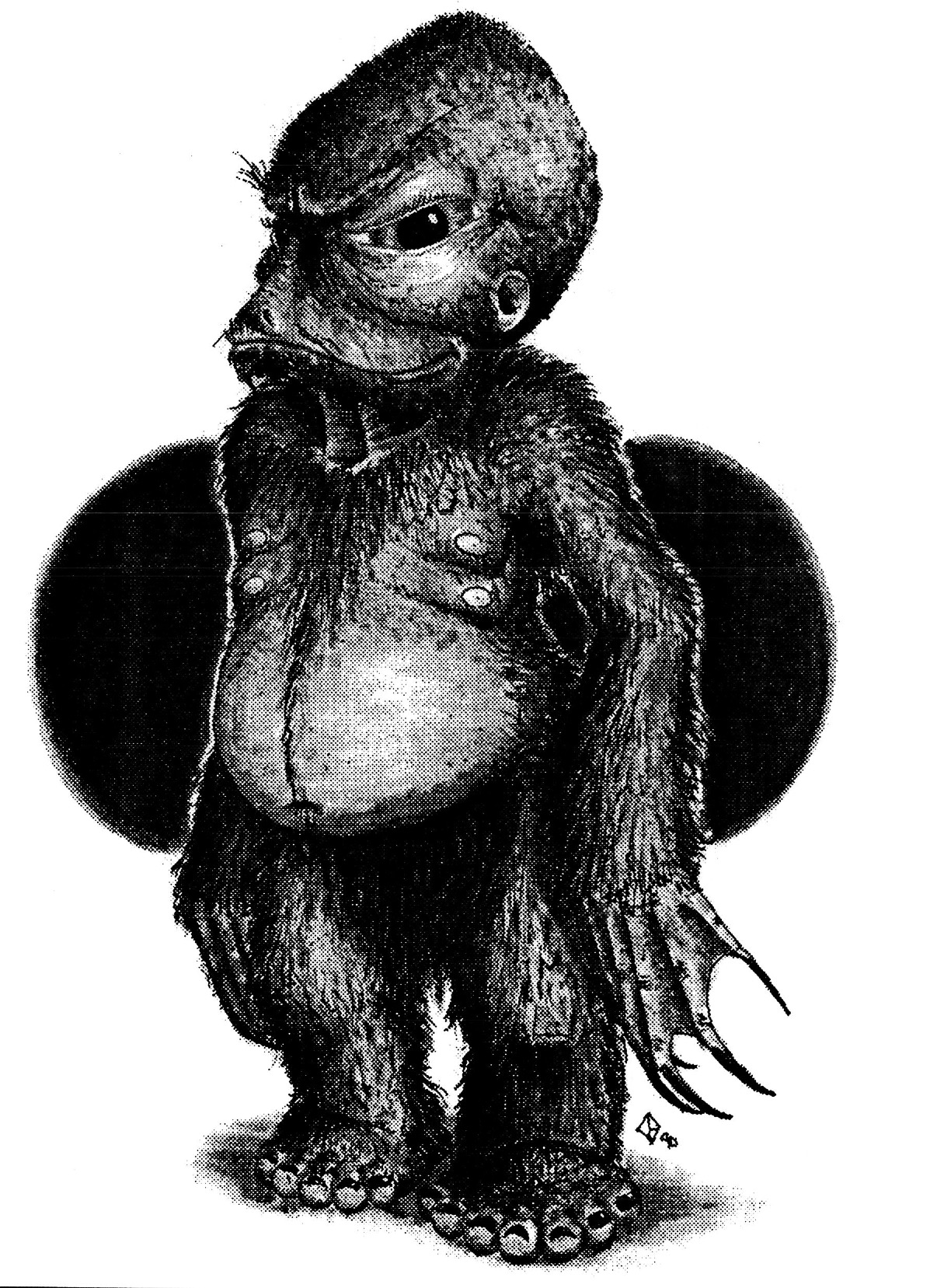