The body of a Faborian is sturdy and muscular. They posses powerful legs and arms, for a total of four limbs. Perched on top of a slender neck and a barrel like chest is the head. The chest is noticeably oval shaped very similar to feline structure on Earth. Covered with fur, for head to toe, every Faborian sheds once a year to re grow the coat. The fur of a Faborian can be many different colour and patterns, controlled by their genetics, and effected by age. The eyes are set forward on their long skull to allow for good depth perception. The long skull flows smoothly from the face to the back of the skull, and completely encloses the brain, set low and behind the face. The mouth is characteristic of carnivores having many large ripping incisors. On the under side of the lower jaw there are two bony outcroppings which are thought to be vestigial protection for now absent large canines. Faborians have enlarged feet and a shortened thigh which raises the ankle above the ground. Faborians do not have an opposable thumb, instead they use an enlarged pad approximately on the wrist.

Their large ears has allows a keen perception of sound, which they rely heavily on for much sensory input. Their eyes are set to allow binocular vision and a good sense movement, their sense of smell is also well developed. 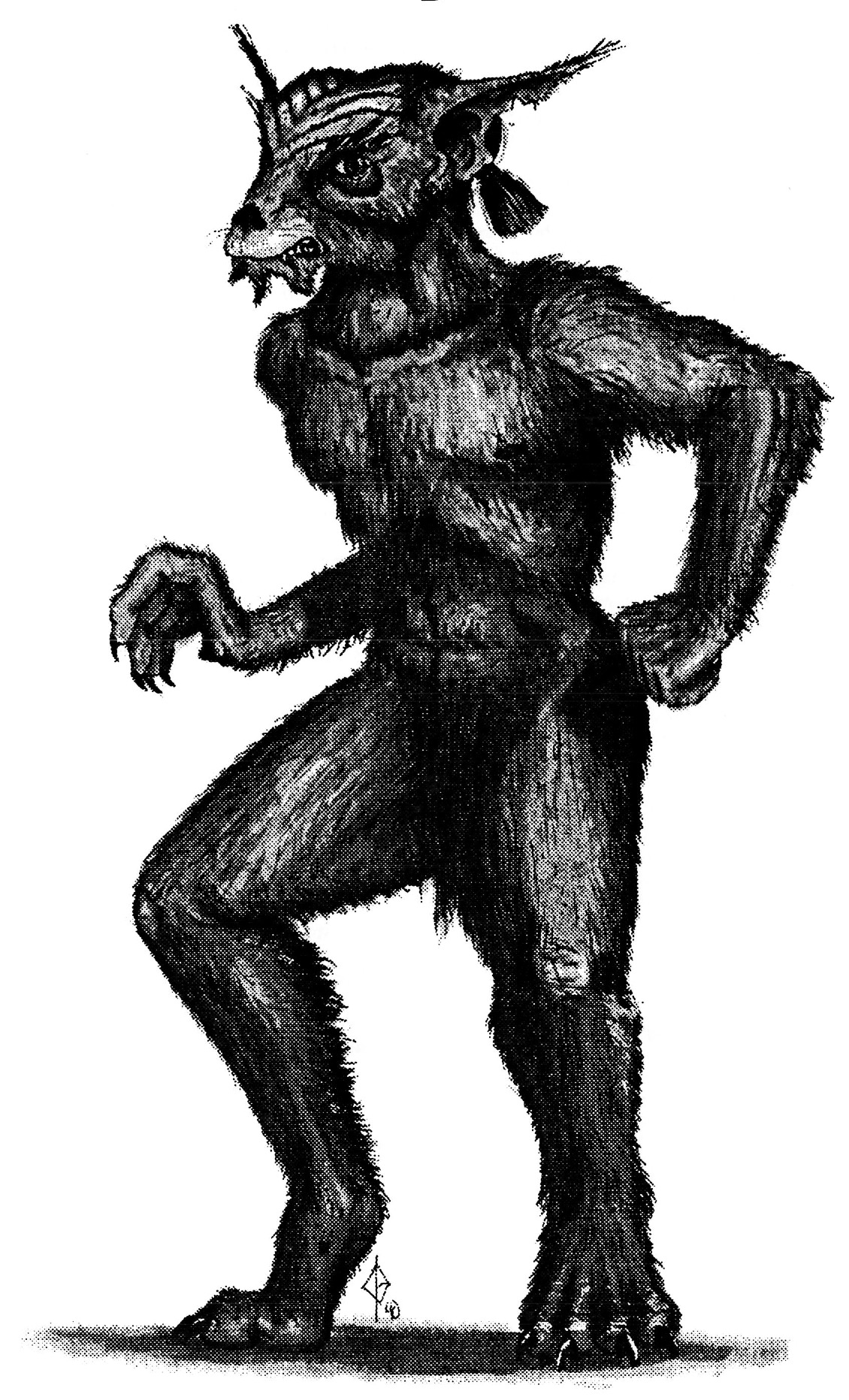 Faborian speech is a low and growled language, They use their tongues and nasal passages to emphasize the words they speak. Any race can learn Hrenarr. The words used are like ideograms and depending on the context the meaning also changes. The Faborians also use subtle facial movements to further convey their message. In the written Hrenarr special symbols are used to inform the reader as to what tongue, nasal sound, and facial movements to use to convey the correct intentions.

The Faborians live in large extended families called Anclacha. These Anclacha are structured like the feudal system of Old Earth. Each Anclacha is ruled by a royal family. The rulers became so by defeating the established family in combat (Usually a fight to the death - with the strongest member of either family). The winners take office and oust the old ruling members of the old family. The Royal family owns all property and allows the other members of the Anclacha to use the land for farming. On Fabi there is little industry, mostly cottage craft, which produces the bare necessities with little to spare. Each ruling family has a Toovenar, spell caster, who acts as the senior security officer of the clan on trading transactions with neighbouring Anclacha. When the ruling family is replaced the Toovenar then becomes the body guard to the new family. As with families Toovenar can only be defeated by another Toovenar. Families are tight knit with a male and female and the usual litter of 3 offspring.

Note: Due to their relative newness this is the extent of the information released about the Faborians. 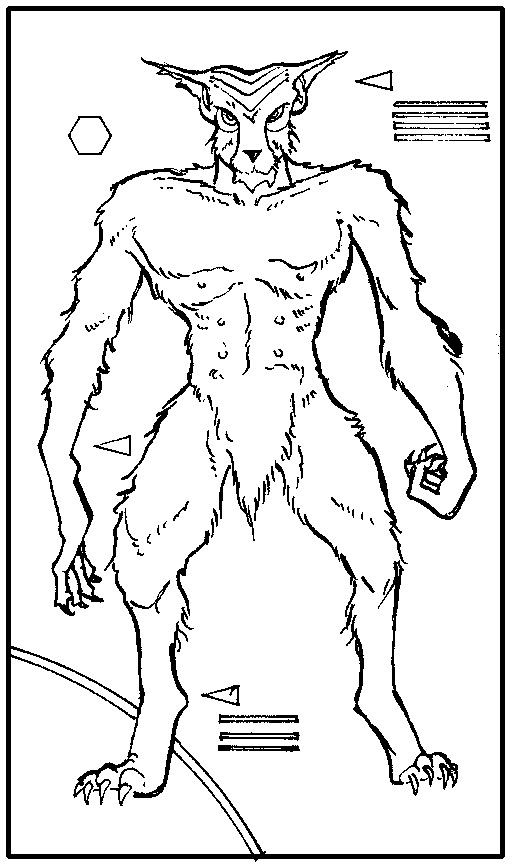